He mihi mahana ki a koutou katoa - warm greetings to all.

We've had a great STEM Week here. Hopefully your children have come buzzing (not literally) with excitement about what they learned, experimented with and made! In case you need a prompt to get your child talking about what they've done, here is an outline. (The Year 4-8s still have three more rotations to do which they will complete on Monday - athletics interfered with STEM Week!)

We've also had some fantastic parents, grandparents and friends come in to run some sessions. 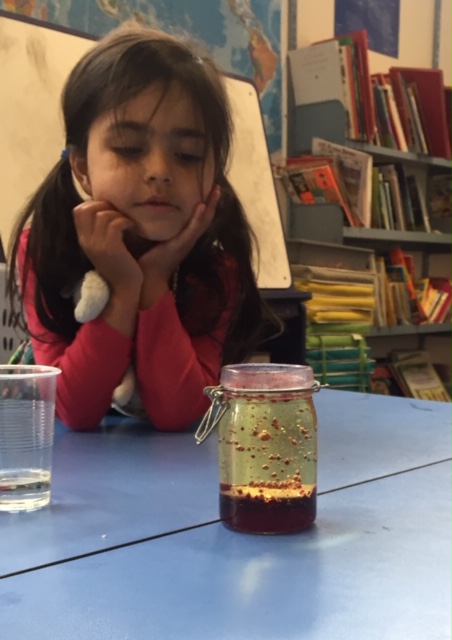 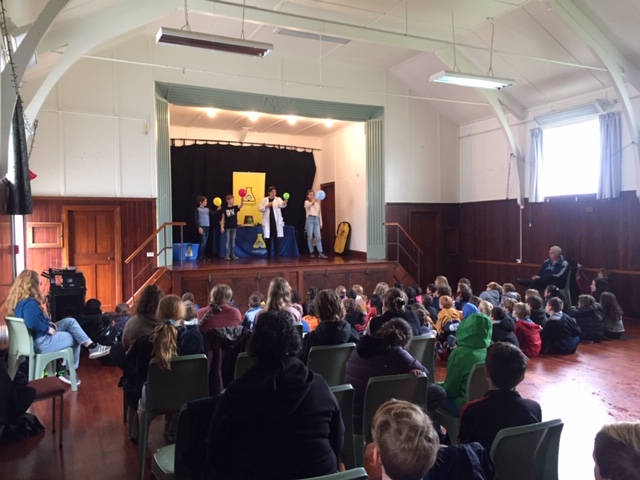 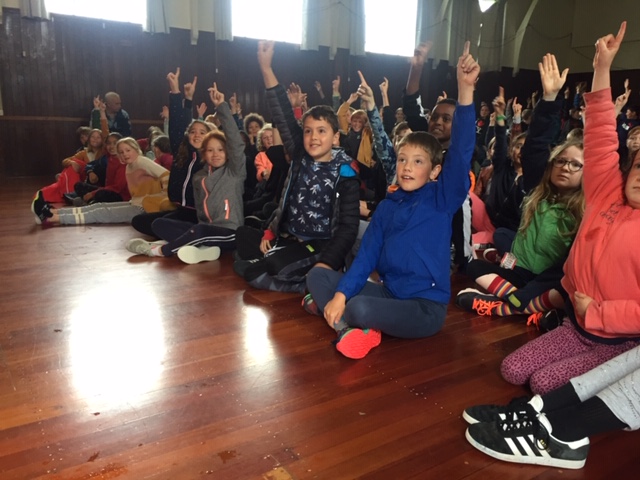 Southern Zones athletics was yesterday. Everyone had a fantastic day competing and we've got a number of people who got through to the next stage (the InterZones competition on 17 November). Special mention to Xavier who had a fantastic competition, winning the short and long sprints, high jump, quoits, the 800m and came second in long jump. Thanks to all our parent helpers!

Just a reminder that Monday 30 November is a teacher only day and school will be closed. This is a professional learning and development day. This is the third Teacher Only Day that we've held this year and is the first "Accord" day, which means it does not need to extend the school year. We've only given a term's notice of this day, which is the minimum amount of time we are allowed to give, and apologise for any inconvenience it may cause to our families. It's important that we take this day now, so that we don't have an excess number of unused Accord days to use up over the next 18 months.


If you'd like more information about Teacher Only Days and the rules that govern how these, you can read more on the principal's blog.

A group of Year 7 and 8s are performing in a Shakespeare production with a group of other Wellington schools at Hutt Intermediate on Tuesday. Here's a link if you want to book a ticket!

As it's 2020 we had to film our Jump Jam performances this year. Here are the links to watch the performances!

When Can I See You Again